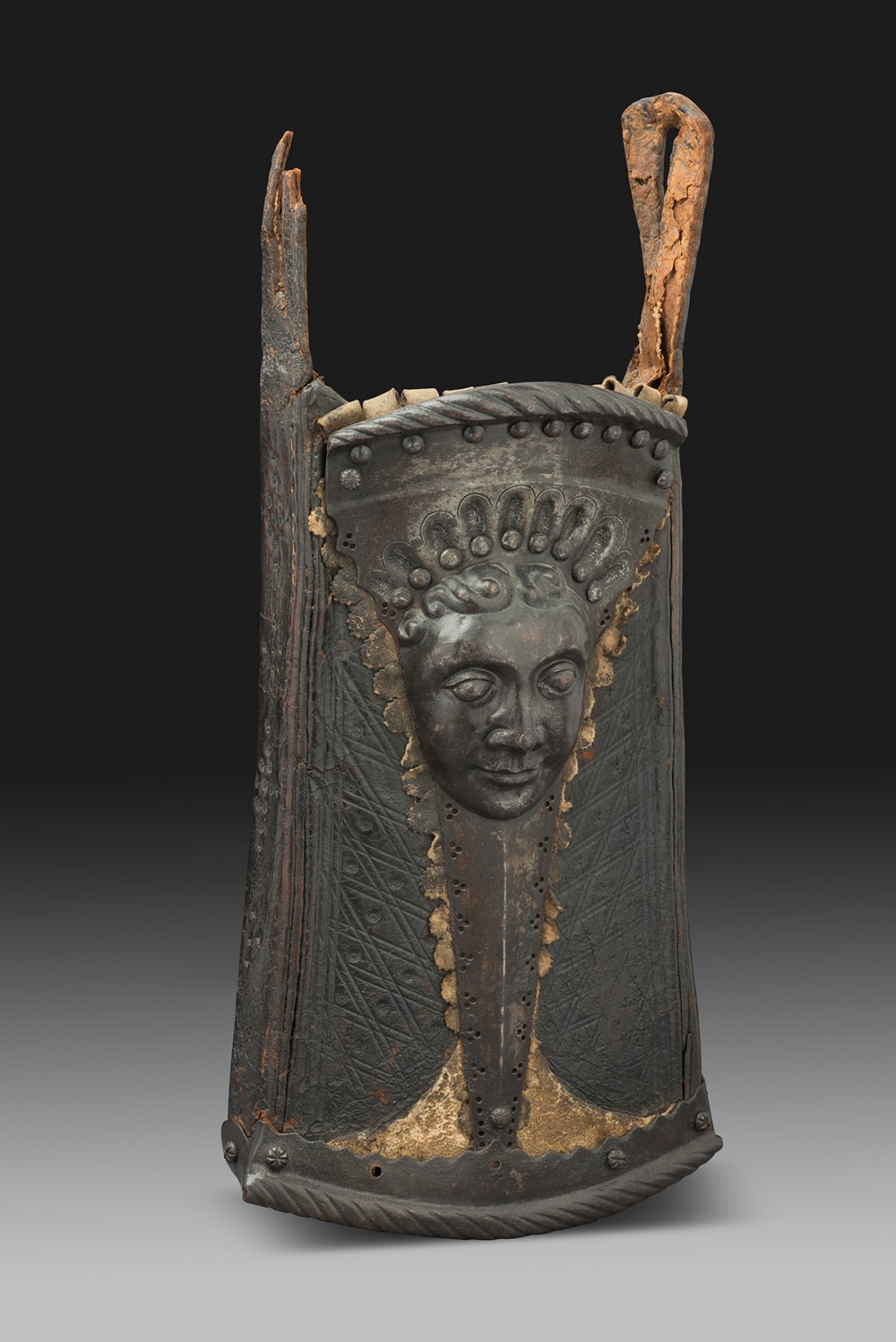 The crossbow, in its hand-held form, was little used in Europe before the time of the Crusades. The Byzantine Princess Anna Commena, writing in the years 1118–48, went so far as to describe it as ‘a weapon of the barbarians . . . A truly diabolical machine’, a view clearly shared by Pope Innocent II (1130–43) who in 1139 banned its use throughout Europe. His prohibition, however had little effect, and the crossbow became for a while the most powerful projectile weapon on the medieval battlefield. Although forced around 1500 to relinquish its military superiority to the increasingly effective handgun, it remained popular as a sporting weapon for centuries.

The ability of the crossbow to operate silently, and not scare away game in the vicinity, was an advantage that the sportsman appreciated. It was indeed as a sporting weapon that the crossbow underwent its greatest technical refinement and received its most sophisticated ornament. Hunting was, of course, an activity of the social elite: one in which its participants would have endeavoured to convey to one another through the quality of their personal weapons and accessories something of their wealth, taste and position. This extremely rare quiver, with its fashionable Renaissance ornament, would undoubtedly have impressed in such a context.