A Pair of Flintlock Turn-off Pocket Pistols by Wilson, London, 1780 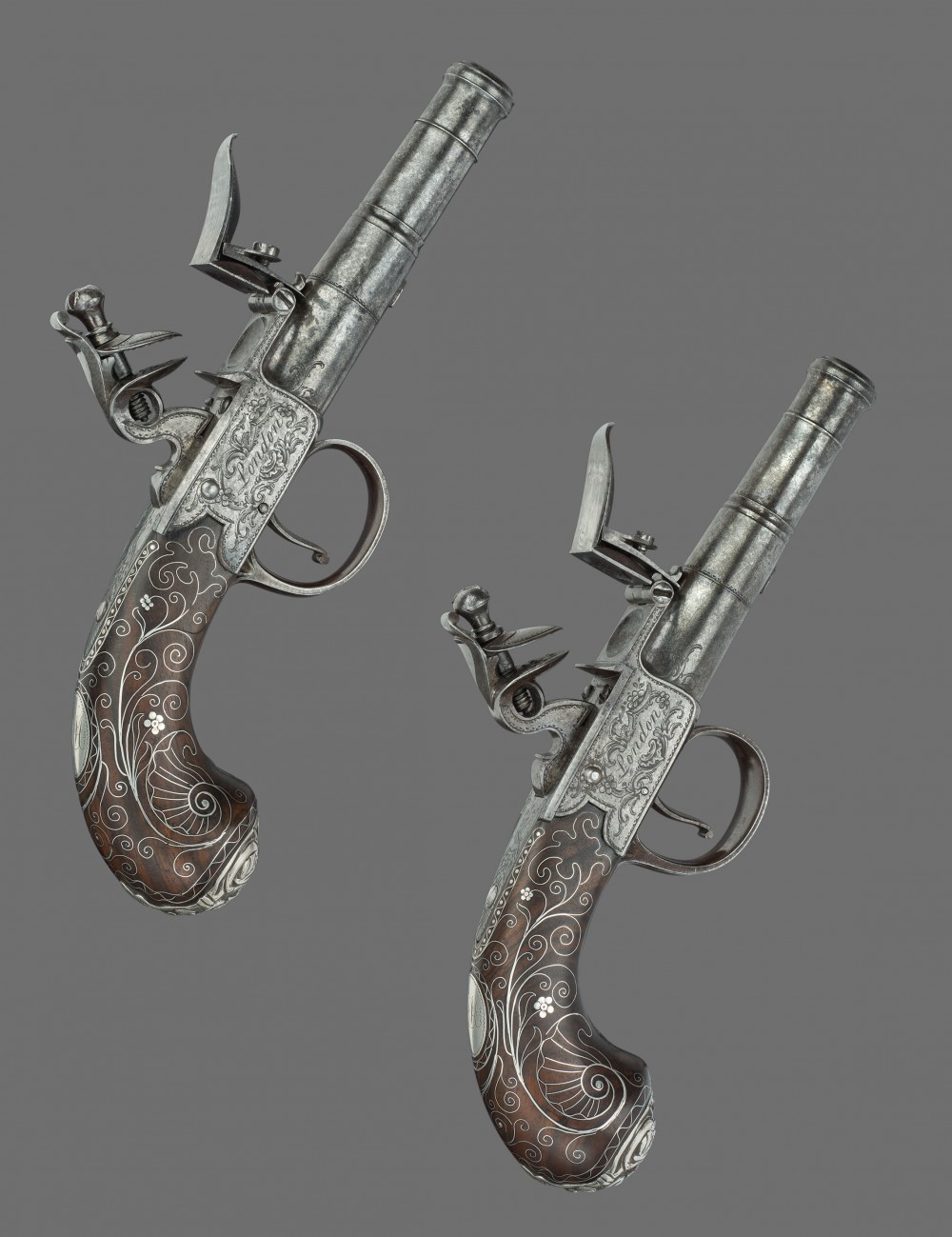 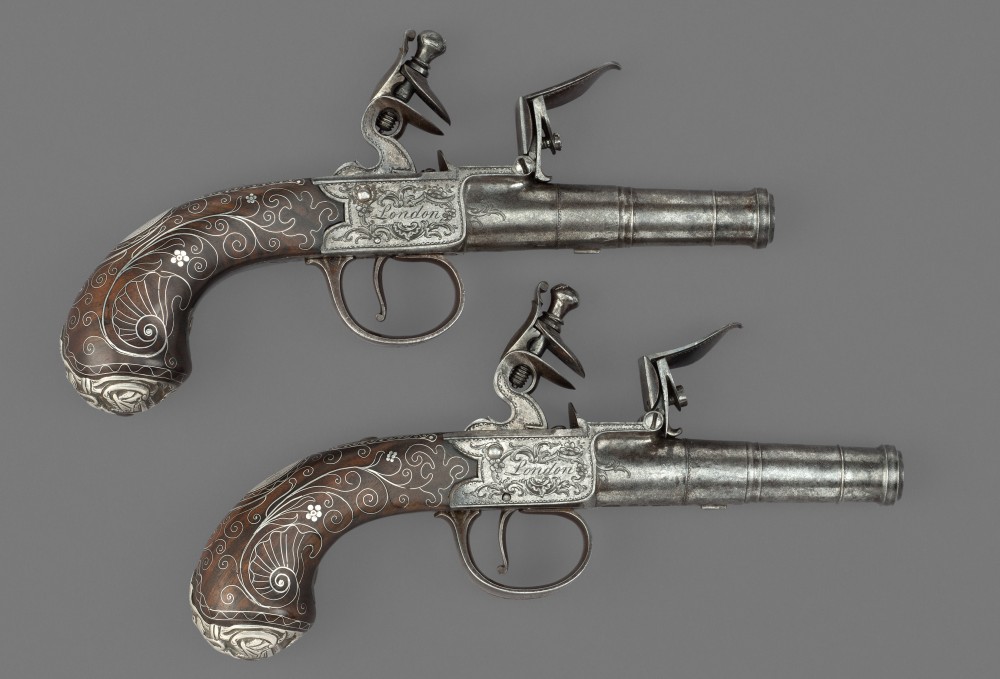 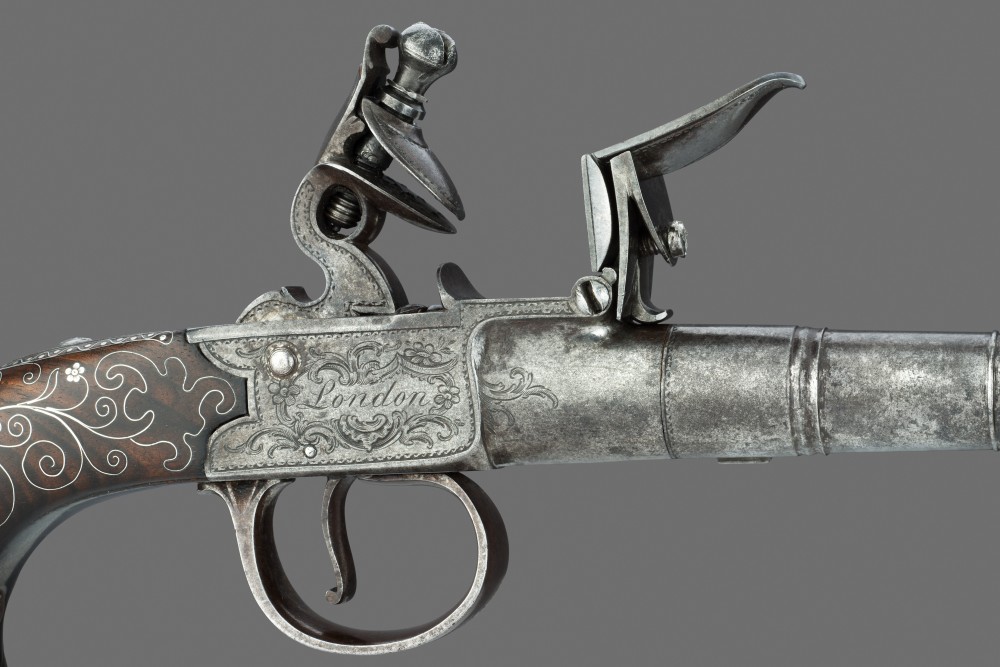 These fine quality pocket pistols were almost certainly made by William Wilson, whose premises were in the Minories, in London. William followed his father Richard in becoming a gunmaker and in 1760 became Master of the Gunmakers Company. After Richard’s death in 1766 William continued using his father’s mark - the initials RW under a six-pointed star - which is present on these pistols. William became a contractor and established contracts with the Board of Ordnance, the East India Company and the Hudson’s Bay Company.