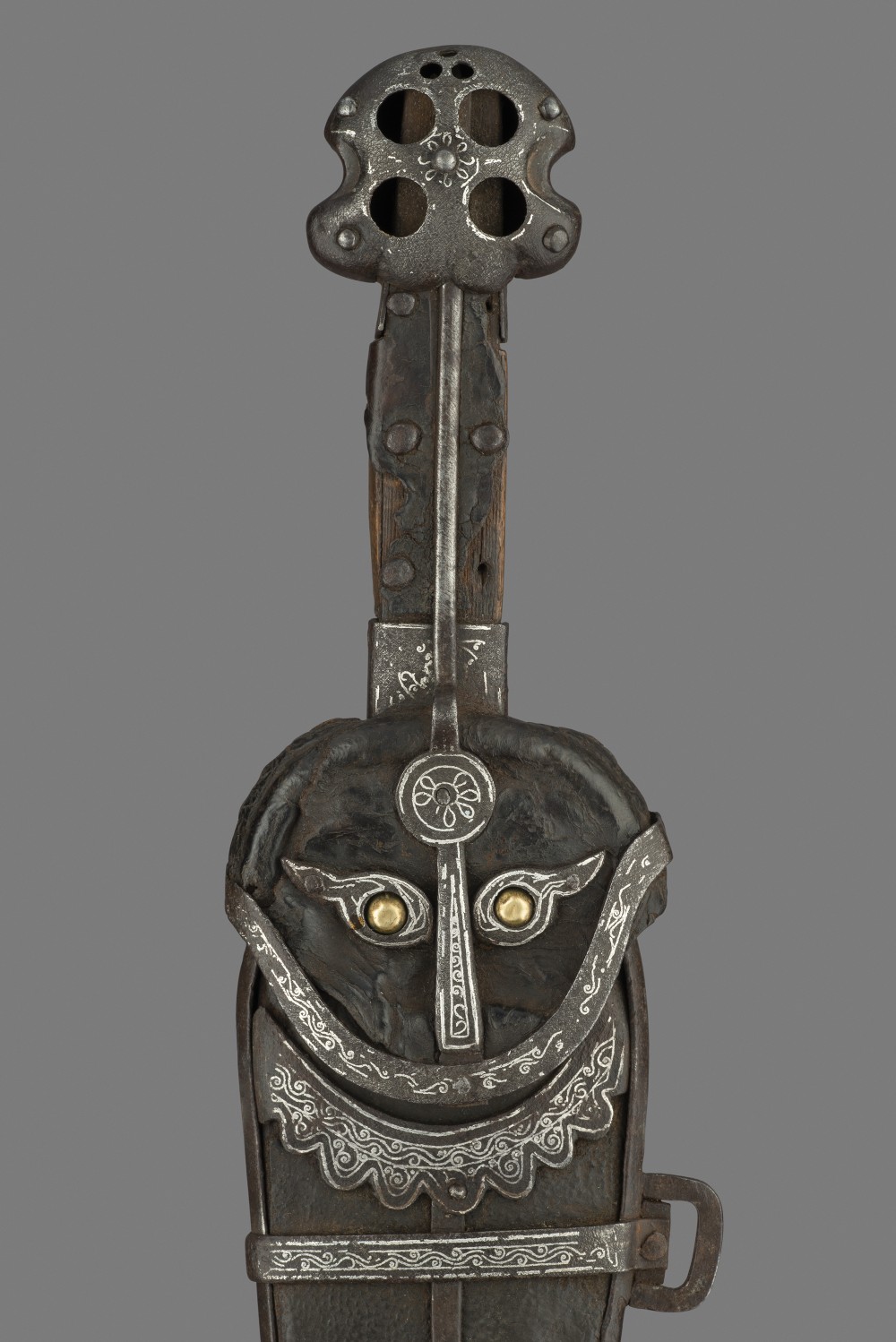 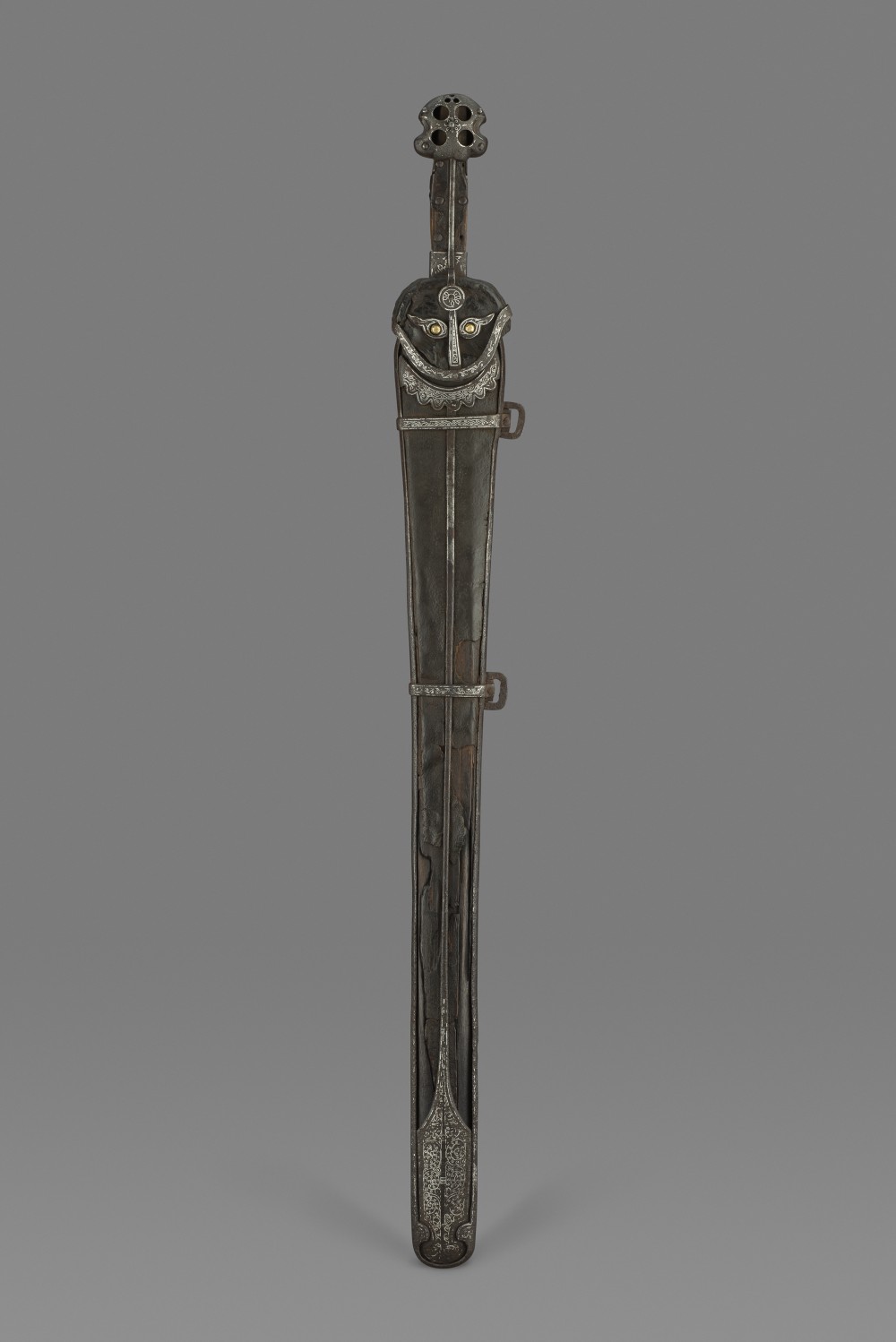 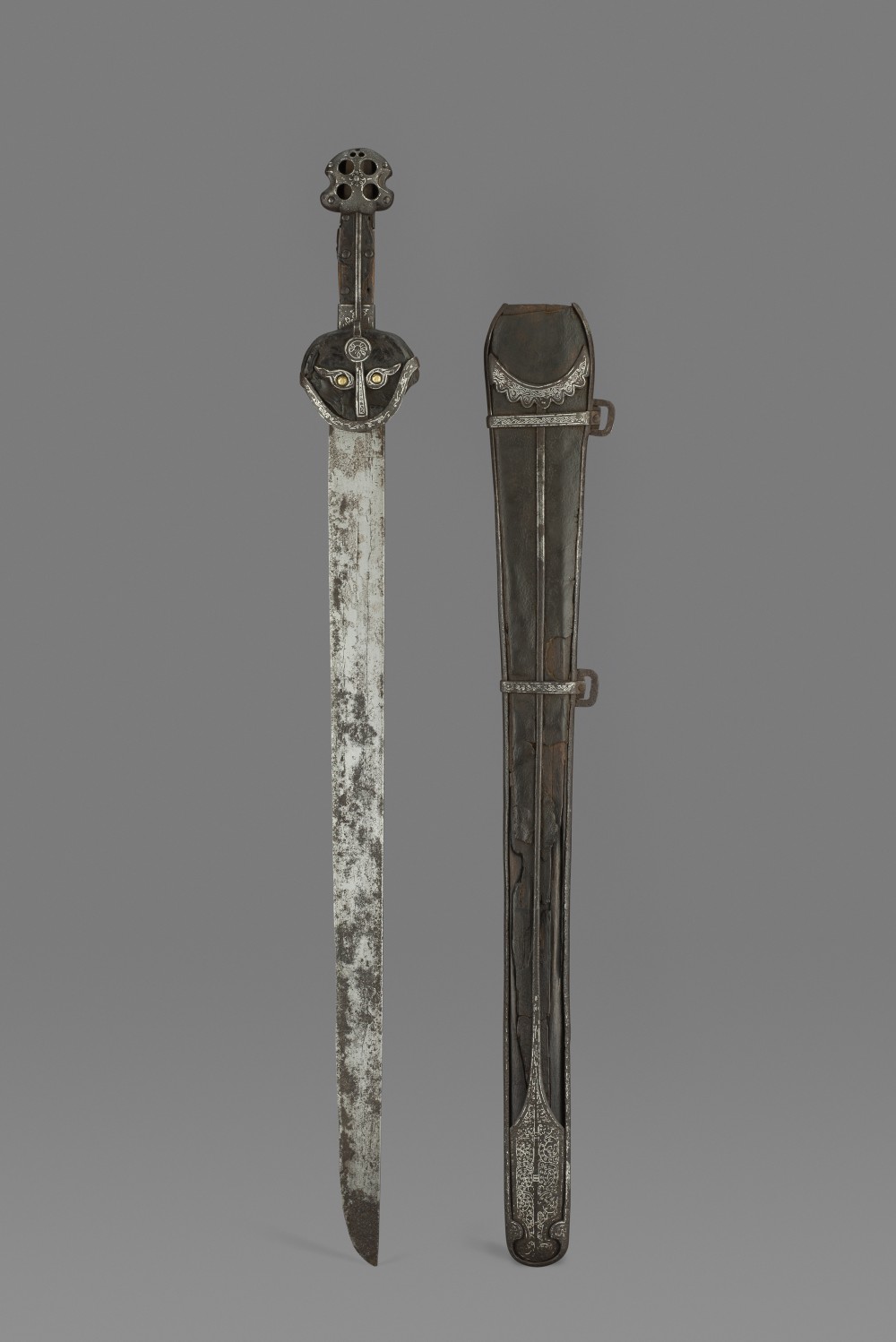 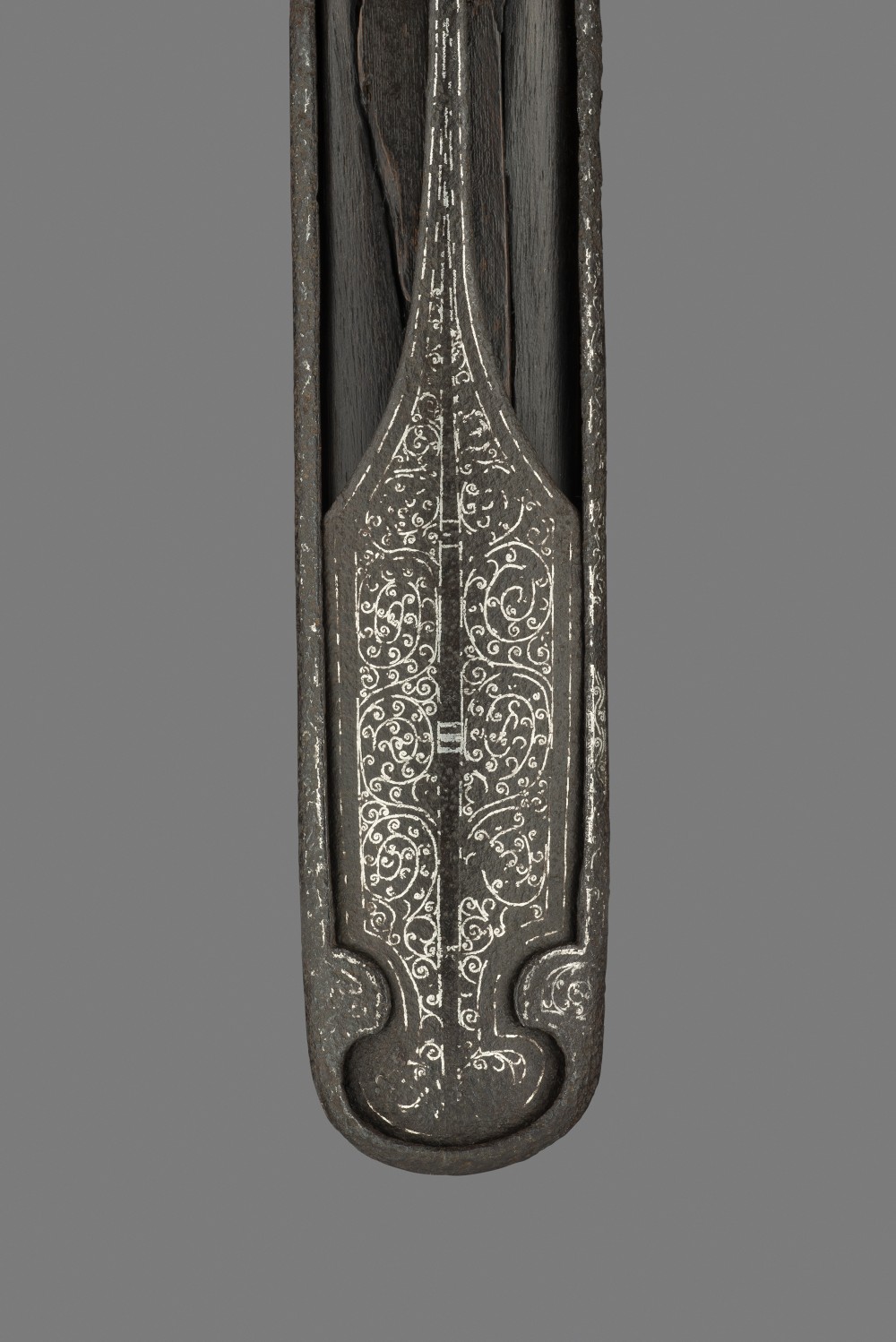 The prototype for this group of swords is probably the presentation sword made in the workshops of the Ming Yongle Emperor (r. 1402–24) for donation to a Buddhist monastery in Tibet, possibly the Sera monastery near Lhasa, along with a group of other Buddhist ritual objects and sculptures, now preserved in the Royal Armouries, Leeds.

Closely comparable to this later Tibetan sword are two more, the first probably brought back by the Younghusband expedition to Tibet in 1904, one in the National Museum on Merseyside, Liverpool, the other in the Victoria & Albert Museum, London (IM.290.1907.)