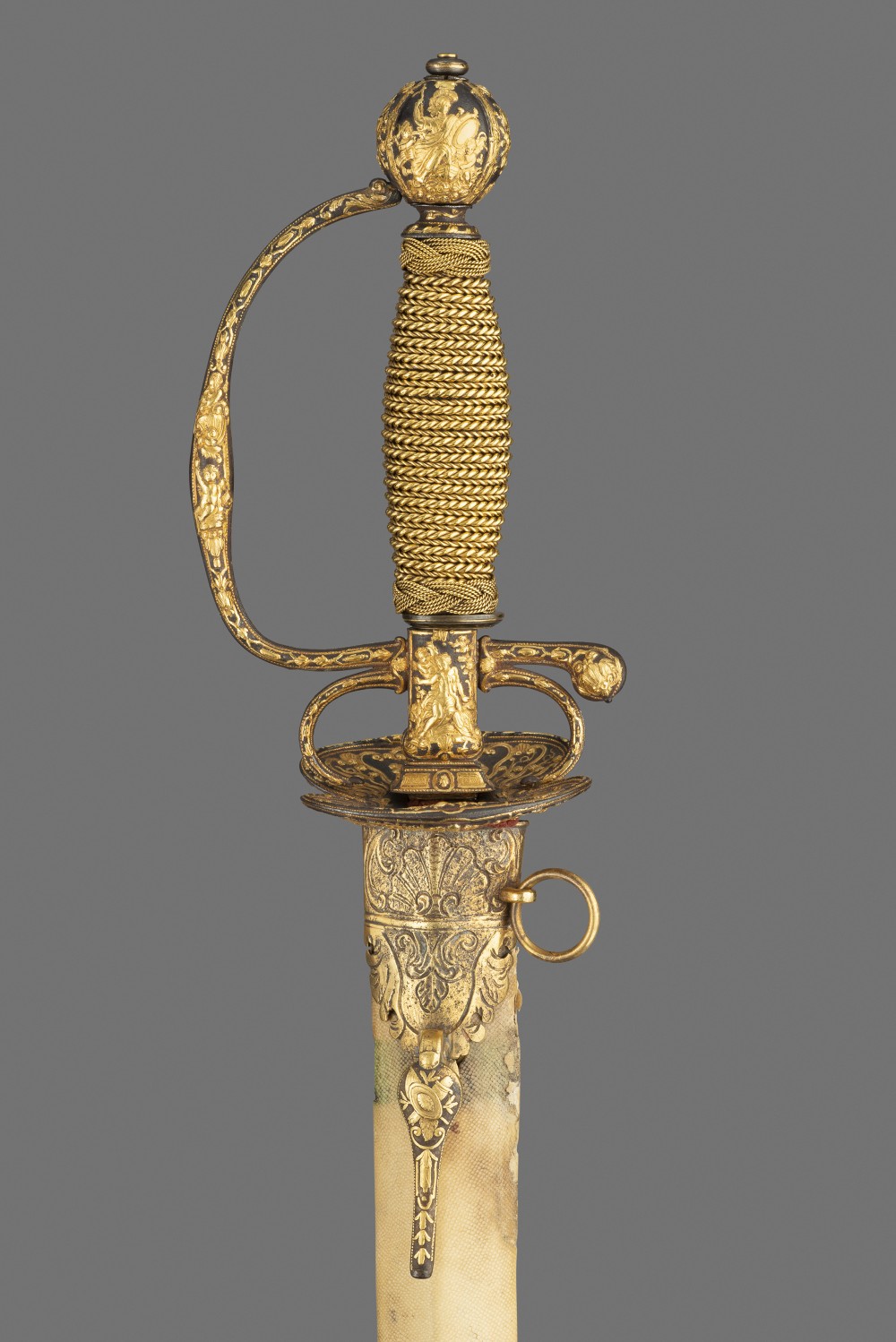 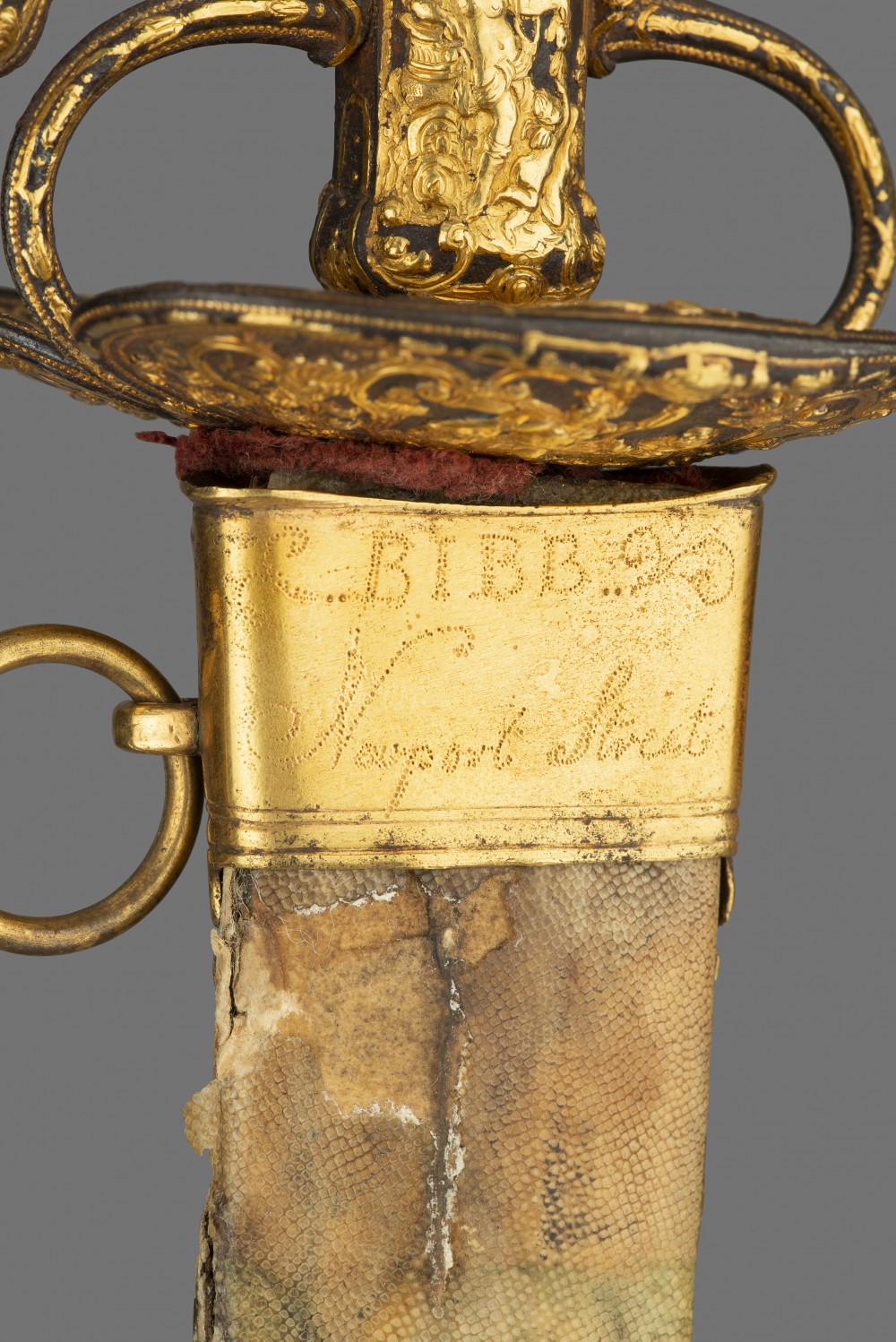 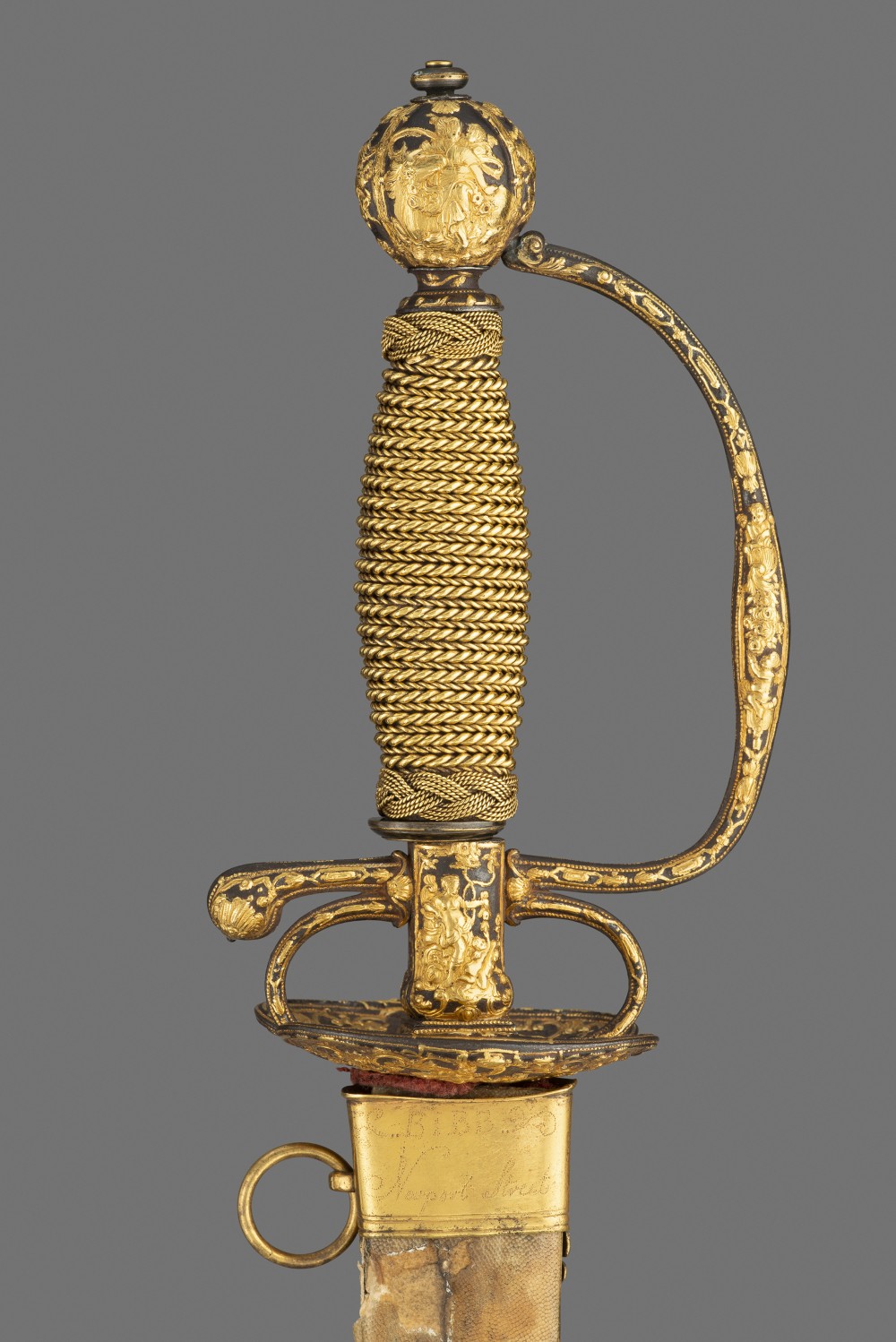 Charles Bibb (1702-77) was a prominent London sword-cutler working at 'Ye Flaming Sword Great Newport Street,' off St. Martin’s Lane, Westminster. He was born into a dynastic family of London cutlers: his father Thomas Bibb (I), worked at New Street, near Fleet Street, from 1710; his grandfather John Bibb (II) gained freedom of the Cutlers’ Company in 1660; and his great-grandfather, John Bibb (I), was freed of the Cutlers’ Company in 1638.

In the autumn of 1735 Charles Bibb succeeded Joseph Le Febure, to whom he had been indentured since 1717, at his premises ('next to The Porcupine in Newport Street.') By working outside of the city of London, near St Martin's Lane in Westminster, there was no legal necessity for Charles Bibb to obtain freedom of the Cutlers’ Company. Bibb remained in business for the next forty-two years, and was succeeded by his son, also Charles.